Last December I sent cards, to very few people from my Christmas list. No cheery and newsy Christmas letter was written.

I was on a new medication, to help another medication work better for one of my chronic conditions. Willis-Ekbom Disease. Ever heard of that one? It is a neurological ailment that is basically Restless Leg Syndrome (RLS) on uppers. The new meds turned my brain to mush. Of course, it took me a couple of weeks to realize what was happening with the chaos of the holidays going on. By then, the damage had been done.

Trying to write a note in a card, or just address an envelope was a major effort. I would fall asleep, jerk awake, then finish my sentence with totally unrelated words, which I had to scribble out and try again. You can imagine how sloppy the cards and envelopes looked. Apologies if you got one. Apologies if you didn’t.

Even worse were the hallucinations. I’m grateful they were not scary ones – like LSD induced or written by Stephen King. They were more embarrassing than anything. Like I would reach for my glass of water, only to find it wasn’t there. Did I fall asleep for a couple of seconds, and dream it was there? The same thing would happen as I spoke or wrote to someone. A scenario would play in my head and seem real, until I opened my mouth to talk about it and realize it wasn’t real and the other person would have no clue what I was talking about. Which was only fair, because I already forgot what it was.

The disgusting thing was, the meds did not help my condition at all. So, I read the info that came with the prescription, about the drug, side effects, etc. One of the many “side effects” of the drug was brain damage.

The next day I called my doctor and told him I was brain damaged, and my RLS was worsening. He told me to stop taking the drug immediately, and be patient- the side-effects may take some time to go away.

THAT was an understatement. 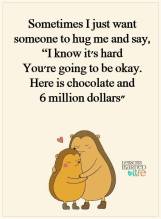 Nearly a year has passed and I still will get those “non-LSD” moments.  I’m trying to cover them up when they occur, but the occasional “out-there” comment will be spoken. Hubby looks at me strangely, waiting for an explanation that does not come. I can’t explain it because I don’t know what happened. Really.

My helpful hubby, suggested that the med in question simply enhanced the brain damage I inherited from my family. I reminded him that due to his family’s genetic brain damage, he married me.

Finally!! This weekend I was able to remove our youngest son’s gifts from under our bed. We last saw him at Thanksgiving. My daughter’s family also came for a visit & we exchanged gifts. It snowed a blizzard up here too. Sort of spooky having a white Christmas in March.

If you think that March is too late to celebrate Christmas, then you would have hated last year’s Christmas – we finished it in August. Ridiculous, I know. This year, my plan is to mail gifts to the kids houses. If they can’t make the big celebration. It is my turn to host the event. I vow we will finish Christmas before the new year starts!

I can vow and declare this and that, but the truth is our kids are in their late thirty’s, and most have kids of their own. [They always had minds of their own …]  All I can do is invite them. They have to work it out with their significant others, in-laws, and whoever else is pressuring them to come to their celebration. Sigh…

Families – the reason most people drink on holidays.

Giggles & Bits are not happening this Thursday. A long story that I’m too tired to explain it all, but suffice it to say: The Quilt Faire is next week.

This afternoon, I was looking through photos to find one for an upcoming class, and I saw it!  The photo that makes me smile each time I see it, because it’s of me with my 3-year old granddaughter making Christmas cookies.  Mixing stuff and breaking eggs were her favorite things, until it was time to use the cookie cutters. Half of our fun was getting to wear our matching aprons, and watching each other to make sure the other one was not sneaking nibbles of dough. 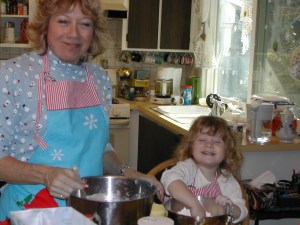 And don’t forget the VHS tape with all the good Christmas Specials – watching them while decorating cookies became a tradition that began in the 80’s.  I recorded the tape while making Christmas cookies with my daughter. She and I love it even more now, as we watch her girls enjoy it. They can’t understand why we laugh so hard when the commercials come on. 80’s commercials are really bizarre!

Both of us have grown since the day this photo was taken. She is now in Middle School and does not think every boy has cooties. Despite what her dad tells her.

I am retired now, and writing this blog, making quilts and trying to finish my novel.

I am really, really tired now. 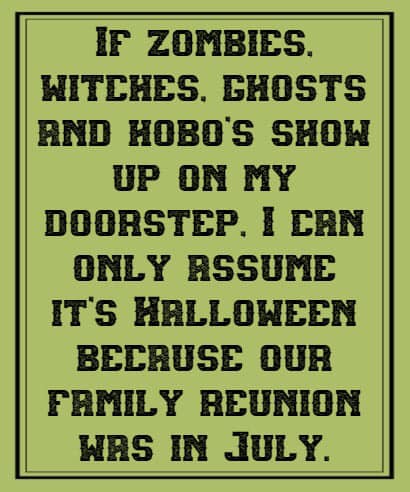 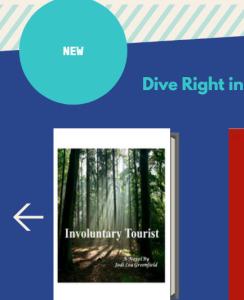