I awoke with a huge pimple in the middle of my chin, a crack in my lower lip, and wilder than usual hair. My eyes were not cooperating with the Visine™ . I tried to cover up the zit and my horrible skin with some foundation, then had to accept the fact I must leave the house looking like a drug addict. 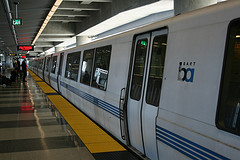 Hubby dropped me at train station. I made him kiss me like it was a date or something.  Figured out the ticketing and was up on the platform in plenty of time. When the doors swooshed open, I found a seat that didn’t look too gross and planted myself.

The conductor says “Daly City bound train” right before swooshing the doors shut. Yikes! I don’t want to go there. Before I could build  up to panic mode, I saw the big route map posted by the doors and that my stop was on the way to Daly City. Whew! That adrenaline spike woke me up. I thought I was awake before. I was not.

The walk over to the courthouse was cold, but not long. Now I could relax because I was there early. Then I found out the courthouse doors do not open until 0800. I pouted at the security guard, but he didn’t care. This is not happy news for the cold and tired bag lady who has to pee.

I walked around the nearby lake and surrounding neighborhood in search of a coffee. In spite of popular belief, there is not a Starbucks on every corner.

After walking for 30 minutes and already needing one of my packed snax, I decided to find a place out of the wind and sit down. No places like that. The courthouse had a nice outdoor “picnic” area with small round tables and attached seats. I sat there even though there was no shelter from the wind and the tables and seats were made out of cement. Brrrrr! I scribbled some notes in my notebook. I couldn’t crochet because my hands were too shaky under my knit gloves. So, I sat there feeling glad I never got a coffee because the need to pee is increasing.

At 0730 I began to have company. Other jurors, like me, who figured the courthouse opened before 0800 so you could be in the jury room at 0800 sharp (so says the summons). We decided to crowd around the entrance and put a little pressure on the security crew. By 0750 the security guard cracked, and let us inside.

I found a comfy seat and settled down to my crocheting. I knew the drill already. After orientation and a pep-talk video about being a juror it was 0945. We got a 30 minute break. I decided to call my co-worker and see what was happening in the office. I turned on my cell and it immediately chirped at me, flashed a “Battery Dead” text at me and shut itself off.  The battery was full yesterday.

The snack bar (that’s what they were calling a tiny 7′ by 12′ aisle with a cash register at the end) had a line that was moving so slowly that break time was up before I even got into the aisle. Back to the Jury room I go.

By now all the tardy jurors had arrived and 250 of us were occupying every seat in the place. The seats were very close to each other and that disturbed me because at least half of the jurors were sneezing, coughing, and blowing.

We waited for word from the court needing a jury for another hour. When the word came, it was “the judge is sick – no jurors needed today”

Why couldn’t the judge call in sick before they post the juror’s notice the day before?  Sheesh.

I sweet-talked hubby into dropping me off at the train station so I don’t have to walk to the bus stop in the dark, then ride around 2 towns for 30 minutes to get there. This will save some wear and tear on me, as well as 2 bucks.

I will need the extra time to figure out the ticket machines. They change things around every year – to keep me on my toes.

Going anywhere that is not my office at work means I have to literally pack a bag. Sometimes it’s just a matter of stuffing my Big Ass Purse to the seams. But an all day trip requires a Big Ass Purse AND another bag.

I wish I was a gal who could travel light. I see these women with teeny tiny purses that could only hold 1 lipstick, a credit card, and a condom. They must live simple care-free lives and I want to scream.

This is the normal everyday stuff: Ducky key-ring, 2 pairs of glasses (one is sunglasses and both prescription), cell phone, Kleenex, wallet,  gum, address book, nail file, hand lotion, day-timer, granola bar, medications, personal lady things, and the all important little box of juice. And guess what? I have a train ticket from last year’s adventure that has $2.85 left on it. Wahoo!

You may be thinking, “Oh what a whiner! That’s not so much stuff.” And you’re right. But I’m not finished packing yet. I still have to fit in my little friends.

Believe me, this stuff is all squeezed into the big ass purple purse, except for the Fruit Fizz bottle. That will go into the tote bag along with my lunch, notebook, paperback and crochet project. Maybe my iPod too.

Now I have what I need to take a day trip. Except for one important detail.

What the Hell am I going to wear??

Now, before I go into my story, I want you to know that I am a law-abiding citizen and I show up when summoned.

I have served on a jury for 2 trials now.

This seems like a low number to me considering that I am “randomly” selected EVERY  F- -**1@G  YEAR!!  For the past 28 years I have received a notice in the mail from the court.

Twenty-eight summons for jury duty. All for the SAME courthouse. Extreme un-randomness* is going on here. Oh yes, and this courthouse is not near my town.  That would be too convenient for me to serve in the area I actually live in. I have to take a bus to the transit station, then ride the train 25 miles to the not-so-good part of a major city. And walk four l-o-n-g blocks.  This is not a happy thing for a small town gal (me) to be doing.

Oh sure, they pay me. But not for the first day anymore. What sucks is that the courts daily pay rate is lower than my daily transportation rate to get there. I did the math and I’m losing money when I’m a juror. Sigh…

They started doing something new for Monday summons dates now. Instead of calling (or going to their website) on Friday after 5:00pm to see if your number is up, now you won’t know until Sunday after 5:00pm. The Courts are closed on Friday’s so why can’t we find out Thursday night? Someone actually works at the courthouse on Sunday afternoon to make a recording and alter a webpage? There is something fishy going on here.

I hate having this hope over my head all weekend – “will I get lucky and not have to go in the morning?”, “Will the deal get cancelled?” I want to know NOW!  Sigh.

So… Sunday evening (after the 49er’s beat the Rams), I have to log in and find out the bad news. I already know that my number is up because – I bet you can guess – it happens EVERY  F–**1%@G  YEAR. Looking at it is only a formality.

My hubby? He has gotten only 2 summons for jury duty (2 different courthouses, mind you) his entire life.

* un-randomness: (adj.) So far from being random it’s comical.
– taken from the “Words That Should Exist Dictionary” 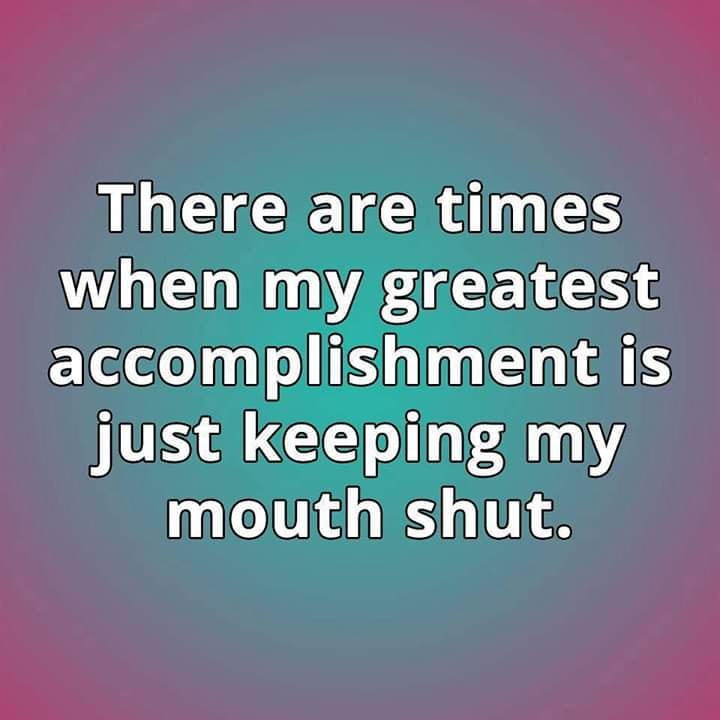