Every Thanksgiving I take inventory of the things I am thankful for. The list is incomplete every year because I can’t think of everything at once. What matters is that I acknowledge and be grateful for what I have:

Let me know what YOU are thankful for!

Because today is Thanksgiving, I planned to write about gratitude and thankfulness. I have so many things – some big and some small, to be grateful for.

But enough about me.

I could not help my beloved 49ers because the Force was NOT with me tonight. Even though I was wearing my official 49ers 50th Anniversary jersey and gave myself a mother of a headache.  Maybe because Baltimore is across the country. Maybe the Dark Side is stronger there.

In an effort to ease our pain, let’s focus on what we should be thankful for this (football) season:

Alex Smith is alive to quarterback another game. Despite being sacked 11 times, grounded 8, and generally foiled at every turn.

Not one 49er got put on the injured list.  A miracle considering the brutal intensity out there.

Our coach is better looking. And taller. 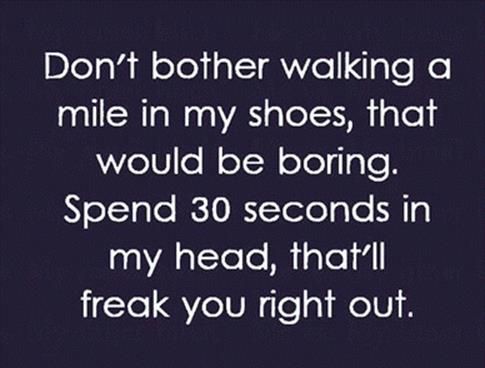