Only because I dearly love my mom, would I ever buy chicken livers, let alone cook them.  This is my mom’s recipe for cooking chicken livers (the West Virginian mountain people way):

Open the package and rinse livers with cold water. (Do NOT try to cut them apart like I did – they bleed when you do that and look even more gross.)

Soak the livers in a shallow bowl of buttermilk for a little while.  (If you can get past touching the slimy livers, and the smell of spoiled milk, you are doing great!)

Next, get a little bowl of beaten egg and a larger bowl of flour + a scoop of cornmeal ready for dipping the livers in.

Heat an inch of vegetable oil in a large skillet (preferably an iron one).

Dip the livers into the egg, and roll them into the flour mixture.

When oil is good and hot, add livers to skillet. Fry until crispy on both sides.

Perhaps nauseating, but not a difficult recipe to follow. That is until the livers attack. Hey! Do NOT laugh – it is NOT funny.

As the livers began sizzling, I attempted to clean up after my mess. Suddenly, and as loud as a gunshot, a chunk of hot frying liver flew out from the skillet and across the kitchen. This was followed by popping hot oil flying everywhere. The livers were out-gassing or they were really pissed off. Large rain drops of HOT oil spattered the stove top, oven door and kitchen counters.

I received burns to my arms and legs while turning the burner down to medium high heat. (The temperature did not seem to make any difference whatsoever regarding the level of violence.)

I was terrified to go into the kitchen, so who was going to turn the livers over? With all their jumping about, only small ones would flip over a bit. One exploded in half – the shrapnel ending up on the opposite counters, and the front of the refrigerator (6 feet from the stove).

I finally was able to gather up courage and enter the DMZ armed only with tongs and determination. There was much screaming. There was also cursing (while screaming), when hot oil hit my right eye.

It was the most horrifying 10 minutes of my life.

Mom looked like she was in heaven when she took the first bite. She said they were done perfect. Which is a shame, because I have to modify her recipe. 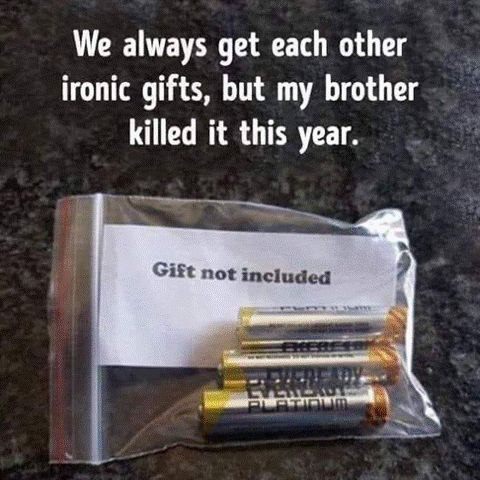