My granddaughter celebrated her eleventh birthday this week.  This brought up a whole mess of memories of being eleven years old myself. Most were not happy memories.  I really hope that eleven works out better for my granddaughter.

Turning eleven sucked for me.  I was not ready to deal with the new and scary world known as Junior High School. Changing class rooms and teachers every period complicated an already foreign (to me) campus.  I hated new surroundings and strange people – I was shy, and unless I had known you for a few months, I did not start conversation. I kept to myself.

It was mid-1968 and the Vietnam War was everywhere you looked. Protests, walk-outs, sit-ins, marching carrying signs with slogans like “Make Love Not War!”, and “Flower Power!”, neither one made any sense to me at the time.

One of my six teachers, Mrs. B., had a banner across the wall, above her desk, that said, “The Establishment”. Someone had to explain to me what that meant. I had no older siblings or neighborhood kids my age to play with. I was eleven and completely ignorant about the real world. I was socially and politically naïve then.

I had two hippie-ish teachers that taught English and Psychology. The psychology teacher wore long billowy dresses and many (non-matching) rings, necklaces, and amulets. Although I was clueless about a lot, even I could tell she was a major scatterbrain. She spoke in a soft child-like voice that seemed out-of-place with her age.

The English teacher wore loose tops and tight bell-bottom jeans. Huge bells because she added fabric to the lower legs. She wore the largest, longest, most interesting earrings I had ever seen. She was not a flake, but thought of herself as a “free woman in a male dominated society” – her words. She dressed in a bohemian style and had long black hair tinged with a streak of white. Rumors about her being a vampire or a witch ran abundantly. It was in her class that most boys got their first glimpse of real cleavage.

These were not the teachers one encountered in grade school.

The first male teacher I had that year was Mr. V. He started out being Mr. Dreamy – he was very young, tall and handsome and his hair was blonde and not cut short like all the other male teachers, but it nearly reached his collar-bone. Mr. Vent taught us math. Well, most of the time.

One morning, he lectured about the Vietnam war. I don’t know what got Mr. V. on that subject, but he spent the hour telling us everything about the TET-Offensive. I never saw a teacher so emotional before (or since).

By the time the bell rang, I felt like I had barely survived the TET-offensive myself. He was so descriptive, that I could visualize being there with him, right in the thick of things. The man scared the be-Jesus out of me.

A month or so later, a sub was teaching math in Mr. V’s classroom. There were rumors about him having a nervous breakdown, but of course students were never given any official information. I still wonder how he is doing and I hope he has happiness in his life.

I endured kids making fun of my acne, calling me ugly, nerdy and whatever popped into their small brains. The laughter from other students hurt worse, but it all hurt. Forget that silly poem – sticks and stones may break my bones, but words will never hurt me. I say Bullshit!! Anyone who spent years being called names and humiliated by bully’s knows that .

One day in particular stands out in my mind. The volcanic acne on my face was in high form and making me depressed. But my mom, an excellent seamstress finished the “peasant dress” she made for me and it was so cute that I wanted to wear it to cheer myself up.  Just when I was feeling better something happened to set me back for days…

There was a group of 8th grade boys who were heading in the opposite direction I was, during the changing of the classes.  When they became closer, I heard one of them hacking up a disgusting wad of snot. As they started to pass me, the tall handsome one grinned at me.  It through me off-guard. Before I had time to smile back at him he shot his snot ball right at me.  It splatted directly on my collarbone and slipped down into the bodice of my dress.

The boys and the other kids changing classes in the hallway, thought his clever aim was the funniest thing ever. I did not know this guy, yet he spits on me for the sport of it?

I whirled around and demanded to know why he did it. He said it was because I was so ugly. I had been publicly humiliated by a popular 8th grade jock. And, I had a humongous slimy booger to remove from my chest.

I was angry and hurt on so many levels. I stood there stunned. The bastard actually smiled at me as he aimed. If I ever remember his name I will find out where he lives and send him a box of tissues with the added bonus of a dog turd in the middle of them. I know just the 80-pound dog I can get one from too. 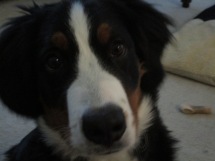 BTW- Thanks for listening! 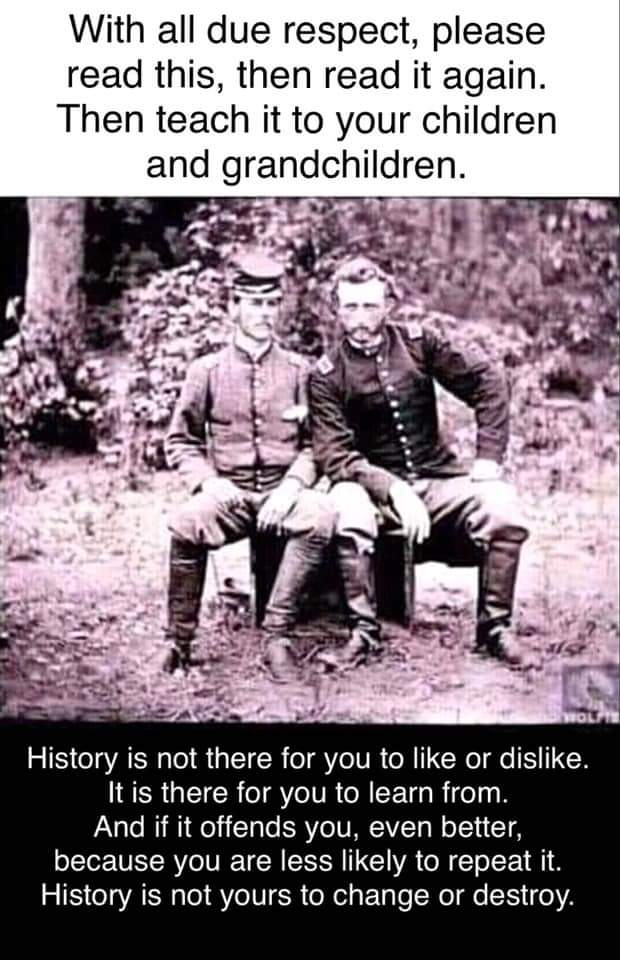