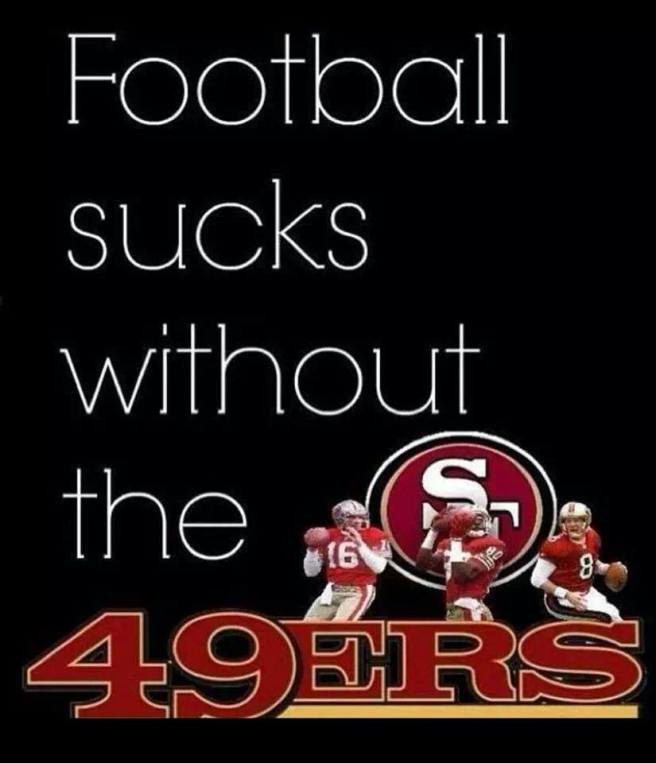 The team that lost to the Texans Saturday night, were 49er’s in name and uniform only. I did recognize Kap and Dawson in the first quarter, Boone and Bethea were trying to keep the front lines together, but everyone else was a stranger. In their defense, the new guys held the Texans off pretty well, right up until the Texans stopped pussy-footing around and pounded them into submission.

Whatever those two are smoking – I want some.

The Bluebird of Grumpiness 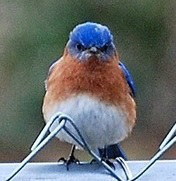