For me, Sundays are days of meditation and reflection.  Sometimes I feel like sharing these.  Because my hubby has heard it all before, and we are under “Stay at Home” orders, I’m going to write a post about one day out of many summer days spent in Missouri.

In the summer of 1977, I sat in a theater in St. Louis watching Star Wars: A New Hope.  Back then we thought it was the first and only one.  HA!

I enjoyed the story – a surprise to me because I’m not into outer space stories and weird creatures. What I really was there for was to see Mark Hamill on the big screen.  I got the hots for him when I saw him on a TV movie back in1975.

The big screen did not disappoint. He was even more than I hoped for.  He has dimples!  Sigh.

As my friend Eileen and I made our way through the crowded theater, I felt shell-shocked.  When we exited the building, loud alarms were sounding off.  I (being from California) never heard a tornado warning system before.  I tell you this – you cannot ignore this sound.  Well, maybe if you were completely deaf.  However, people scurrying to their cars may tip you off that something is going on.

I started to feel panicked.  I knew what you needed to do in case of a tornado, but there was no basement or root cellar in the theater parking lot. I looked to Eileen for some Missouri wisdom.  She was not worried. After one quick look up at the sky, in every direction and not seeing a tornado, she shrugged and unlocked her car.

“To the McGuire’s basement.”  Eileen lived in Florissant and my Aunt & Uncle’s house was down the street from the theater.  Their basement was vast and comfy – I knew because I was staying down there. My cousin Maggie and I were using the space as a living area during my visit.  This way we did not bother anyone trying to sleep, while we talked and laughed all night long.

During the 2-minute ride, the sky opened up and a deluge of water came crashing down.  My cousin’s front door was 7 feet from the driveway.  We had to be wrung out when we got there. My Aunt escorted us to the backyard and handed us beach towels to strip off our clothing under.  The remainder of the afternoon we spent sipping hot chocolate and working a jigsaw puzzle – in the basement.

Every day was an adventure at my cousin’s house. Actually, it was not her house or Missouri, or un-California weather that was adventurous, but us together, no matter where we were, what we were doing – we had a wonderful time.  We had some kind of ‘Force’ with us back then – and to this day. In case you are wondering – it is NOT the Dark Side.

What about the tornado?  We didn’t know. It did not pass by the McGuire’s neighborhood, and that was all we cared about. 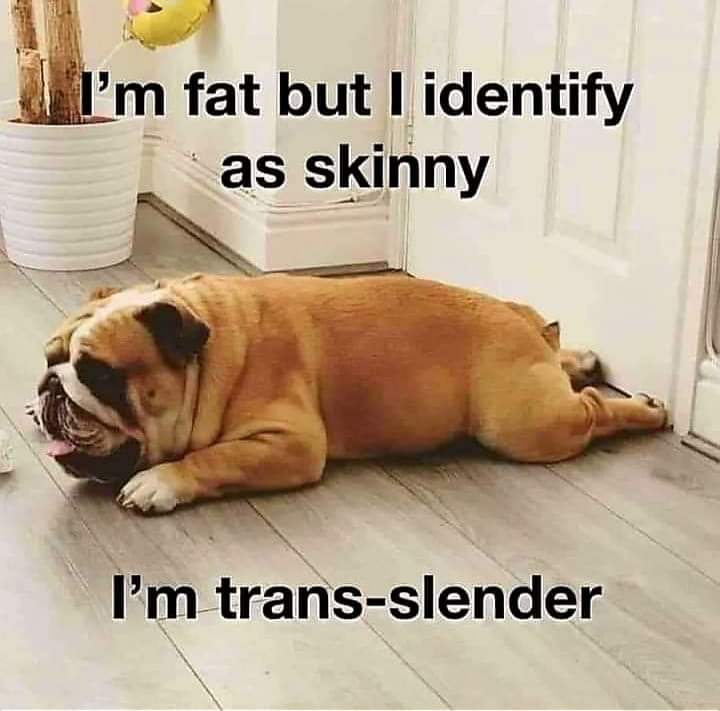