Note: I did not title this post: My Little Green Monster. 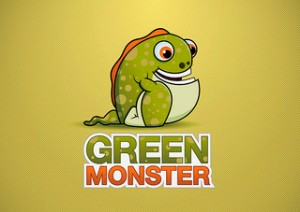 My Green Monster has not, nor will ever be, little. If it’s true that jealousy feeds on itself, growing bigger, then Herbie (my green monster) must weigh 300 pounds by now.

I am always in the company of Herbie. I named him because my brain grew tired of thinking “my green monster”. I have a pretty tired brain. Herbie (and I) envy everyone and everything.  I manage to hide it pretty well (or so I think). I would hate for people to know just how shallow I really am. I certainly would not want this getting out on the internet. Ha.

It’s like this – I compare myself to everyone I meet, and I find myself lacking. Not only does this torture my self-esteem, but it’s exhausting. I have lived with the belief that if only I were pretty, everything would be OK. I would have self-esteem, confidence and more compassion. And yes, I’ll admit it, I’d get more positive attention.

In our defense, we don’t become insanely jealous. That is strange in itself, considering. I don’t shoot daggers out of my eyes at people, and we haven’t broken the law trying to steal stuff we want. Herbie is more of a pacifist. He likes to admire in people the things that I want, but cannot have. Things like a flawless complexion. Full lips. Large breasts I would flaunt at hubby – to see if I could lure him out of his shop, or just to be a brat.

We do not limit our envy to physical beauty – oh no! Herbie and I admire character, principles, bravery, honesty. We get misty eyed when we read something humorous, deeply moving, or impacting – wishing that I could write something that good.

We are suckers for romantic gestures and puppies. We are jealous of those who get to have one, and envious of those who have both. The typical “have and have not” scenario Herbie and I live with every day, in spite of all the therapy.

We hate that real-life isn’t life in the movies. Romantic comedy’s, that is. Not those vampire or zombie movies, which would, literally, suck.

One thought on “Meet Herbie, My Green Monster”

Thought For the Day 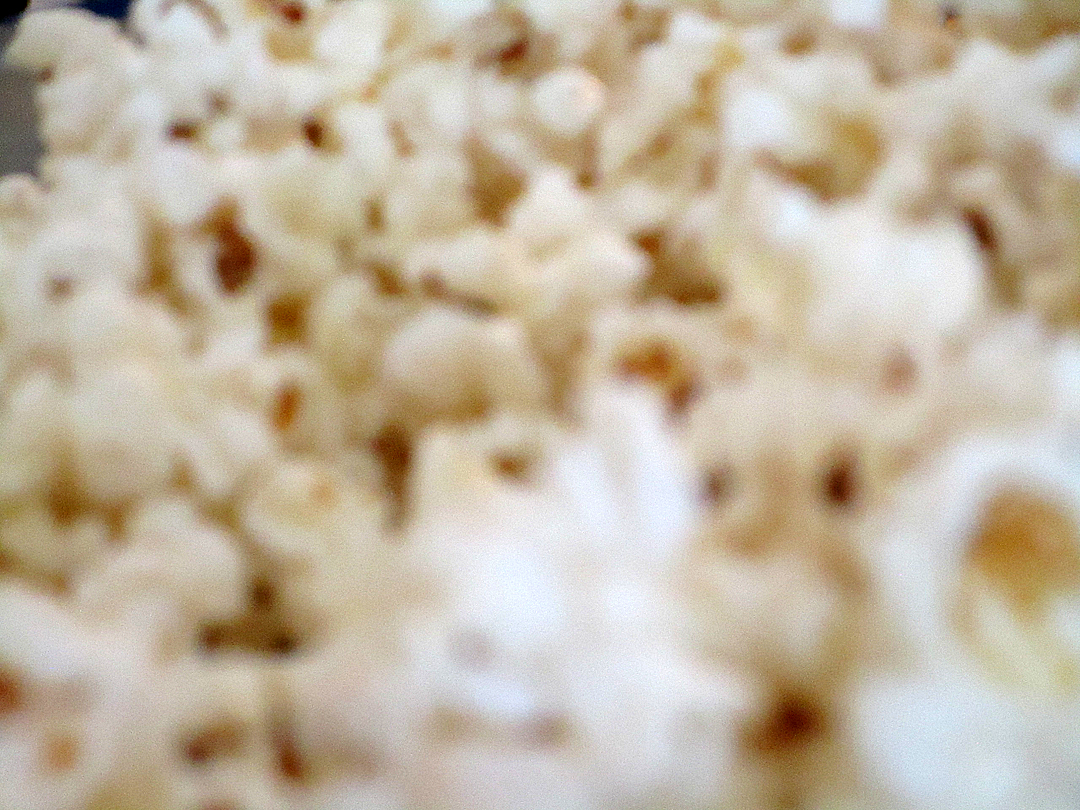